A traditional bustling coastal town with a fantastic choice of modern luxury mansions.

Fuengirola has all the benefits of a big town together with some of the region’s best kept beaches. Being a working fishing town, the sea food is to die for as well.

A household name across Europe, Fuengirola is famed for its miles of beautifully tended beaches, a thriving nightlife and shopping to rival any of Spain’s major cities. Look a little closer and you’ll see that this is more than just another package holiday destination.

Step off the beach and walk through the town and you’ll find fascinating historical sites and delightful parks. The old port, once the commercial centre of the town, is still the main supplier of fresh fish to Fuengirola – and you must try the espeto, sardines grilled on a skewer over an open fire on the beach, an Andalusian summer tradition. Climb the hill to the long-abandoned 10th century Moorish castle, which was recently restored and now hosts festivals and concerts throughout the summer.

Today Fuengirola has a cosmopolitan character. The town has come a long way from its roots, yet it still retains traditional Spanish elements like the summer Feria, bustling squares and thriving street markets.

Swelling from several thousand in the 1960s to 72,000 permanent inhabitants today, a quarter of which originate from other countries. Far from just being an English enclave, you’ll meet Irish, Swedes and the largest community of Finns outside of Scandinavia. The English-speaking population is now large enough to merit its own programme of cultural and social groups.

Fuengirola is a retail paradise with a truly mind-boggling array of outlets. From supermarkets and major Spanish department stores to designer outlets, quirky boutiques and second-hand shops, everything your heart desires can be found within the town centre. And don’t forget the thrice weekly street markets if you want to pick up a real bargain.

You’ll find much more in this thriving town; with three libraries, museums, theatres, cultural centres (including the only full English programme in Andalucia) and Bio Park specialising in the breeding of endangered species.

Malaga airport is just 25 kilometres away from Fuengirola and can be reached via a regular bus service here and all around the Costa del Sol. The A7 motorway will take you speedily along the coast, as will the C-1 commuter rail service which runs from the centre of town towards Malaga.

One of the chief draws for many people is the sheer range of luxury homes for sale. From apartments in one of the many seafront complexes, to town houses further into town and single storey luxurious villas stretching from the coast further inland, you’ll find something to suit your taste and budget.

There are a number of public health clinics to choose from within town, including a 24-hour emergency department. The nearest hospital is a 25 minutes’ drive away in Marbella.

The large range of shops means prices are competitive, so you’ll be able to live reasonably cheaply in Fuengirola, with costs similar to those in nearby Malaga. 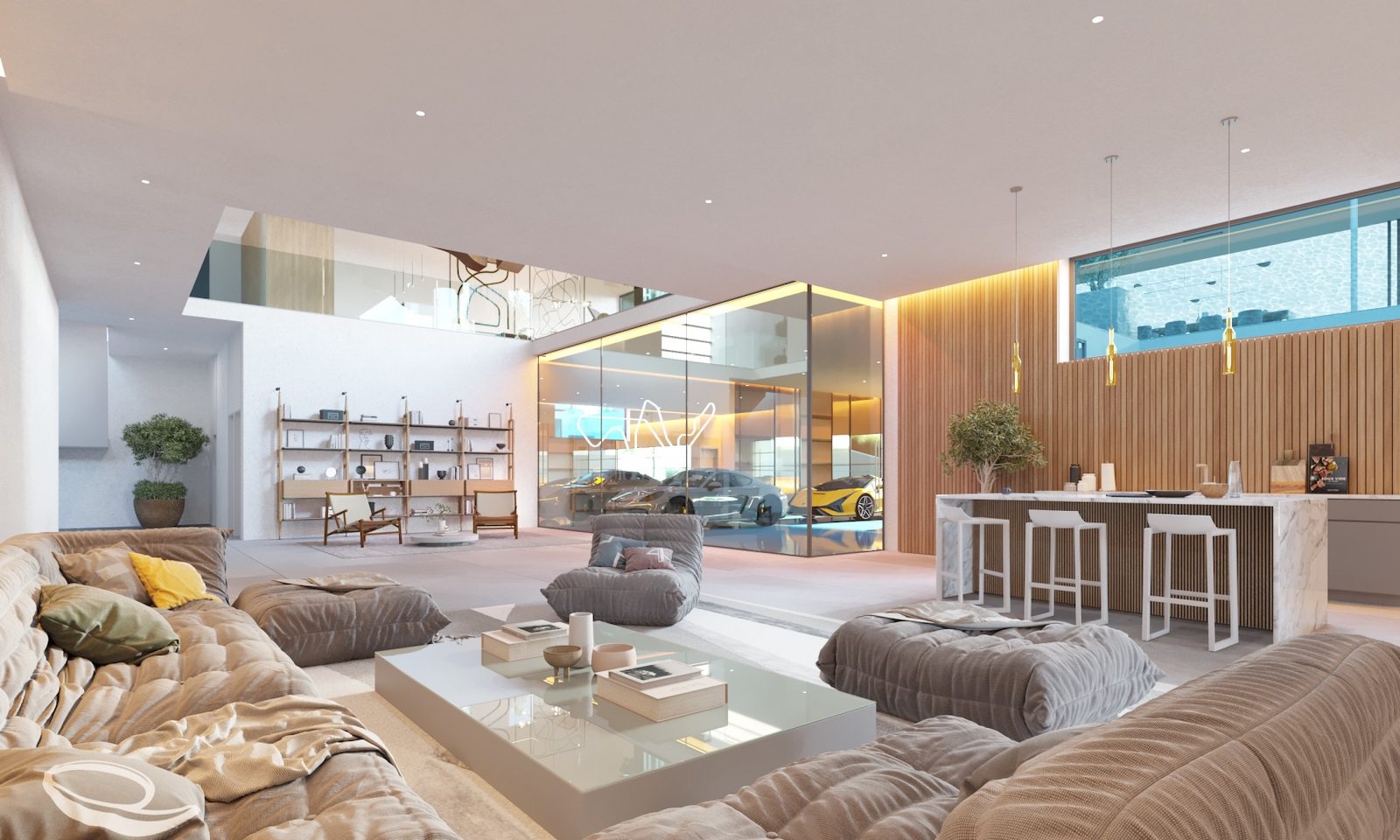 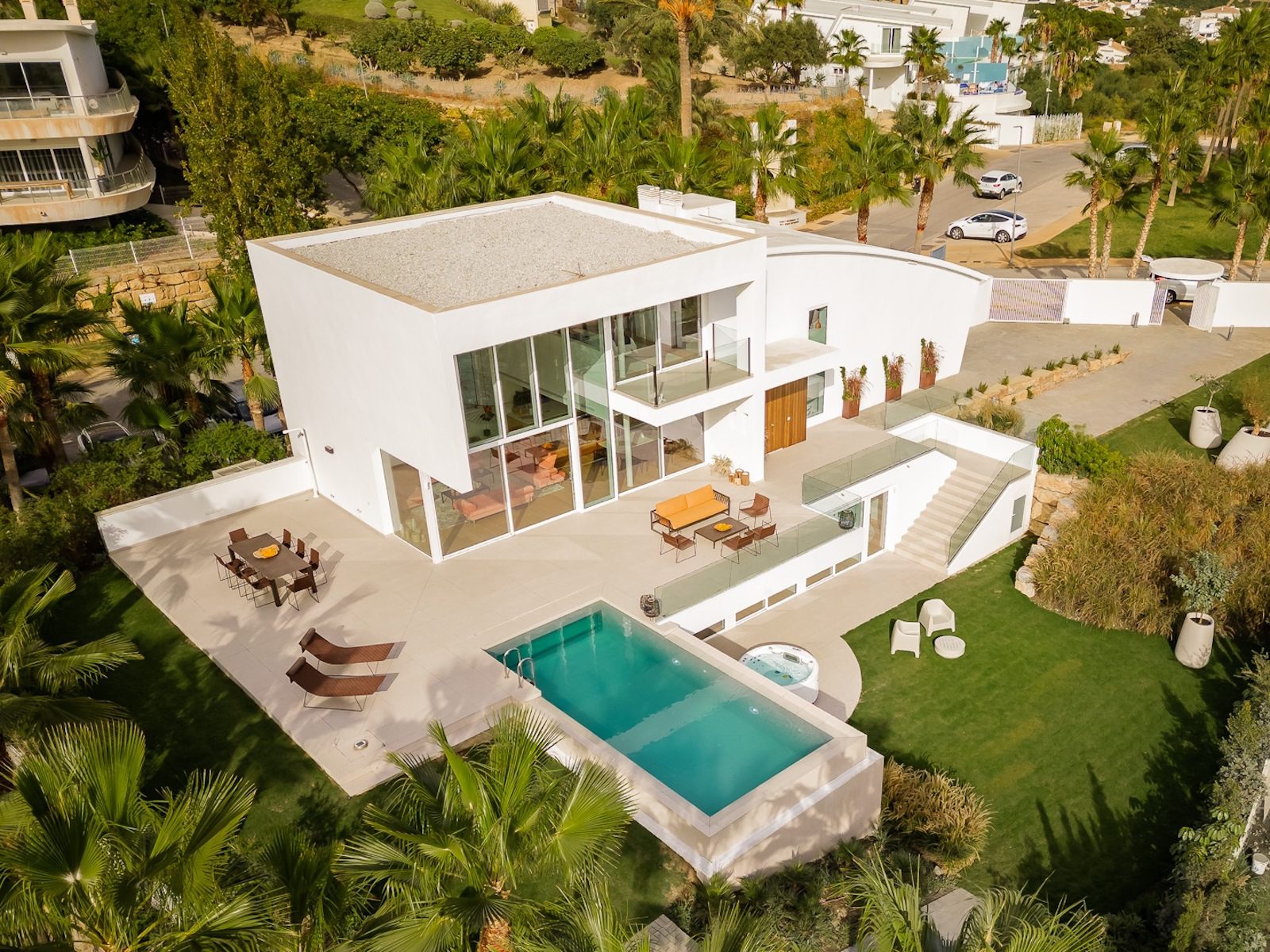 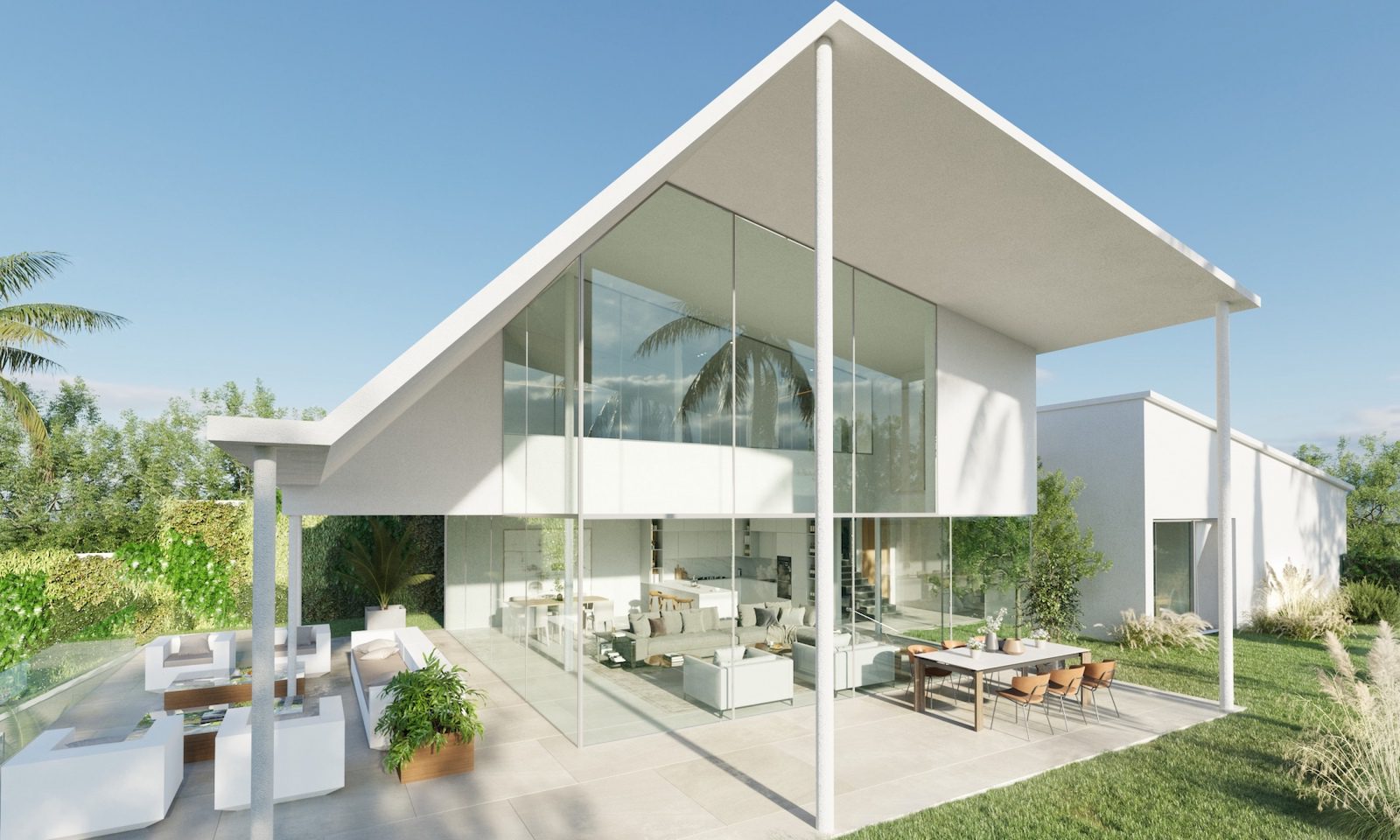 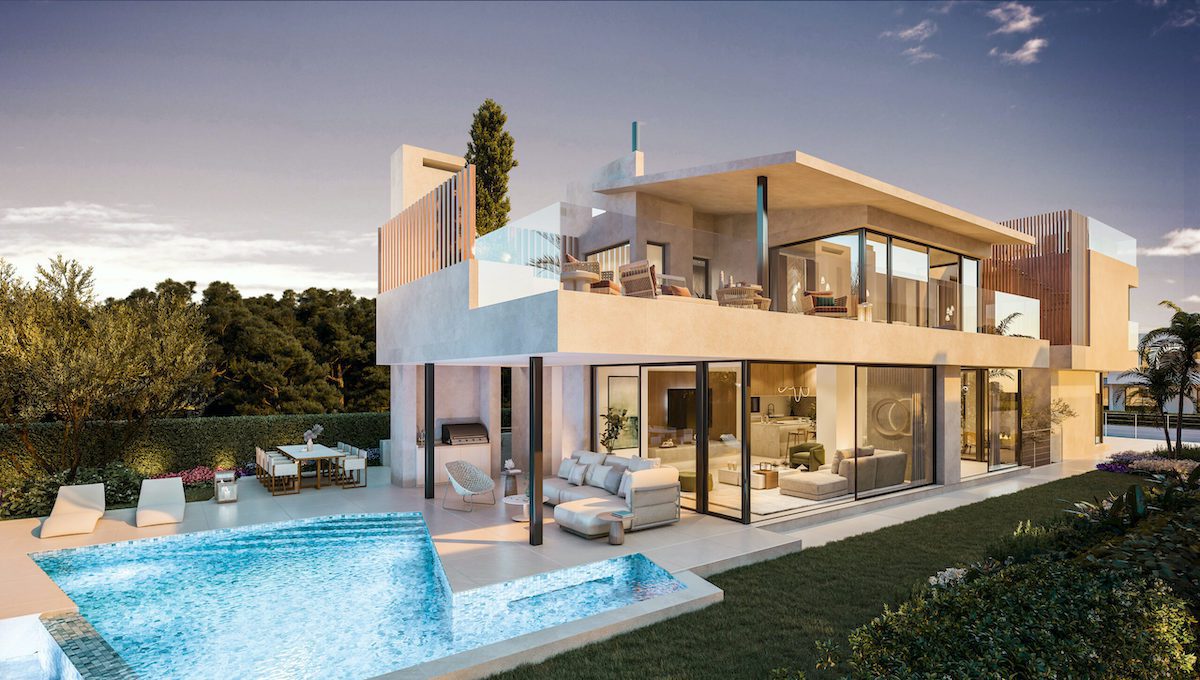 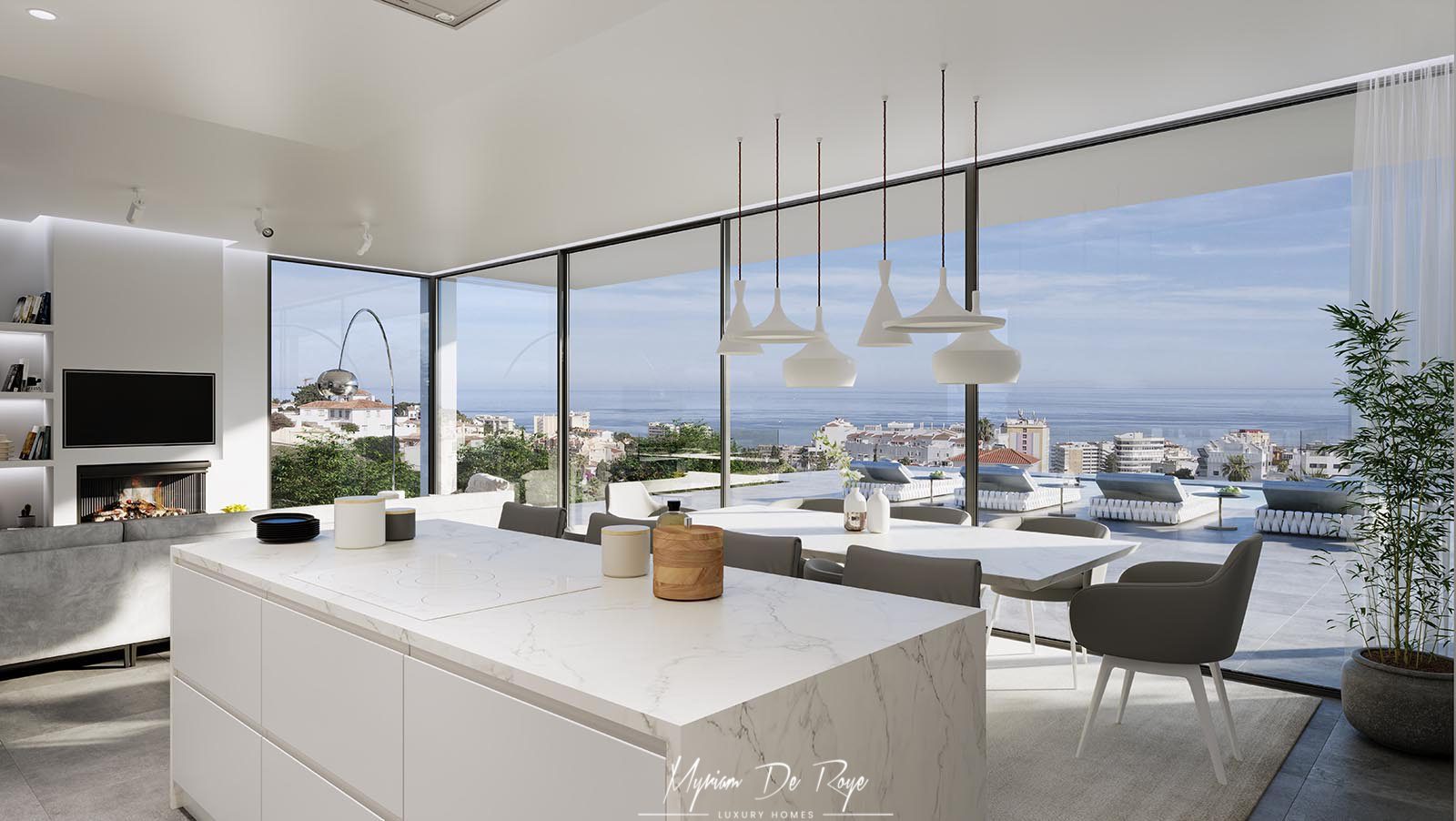 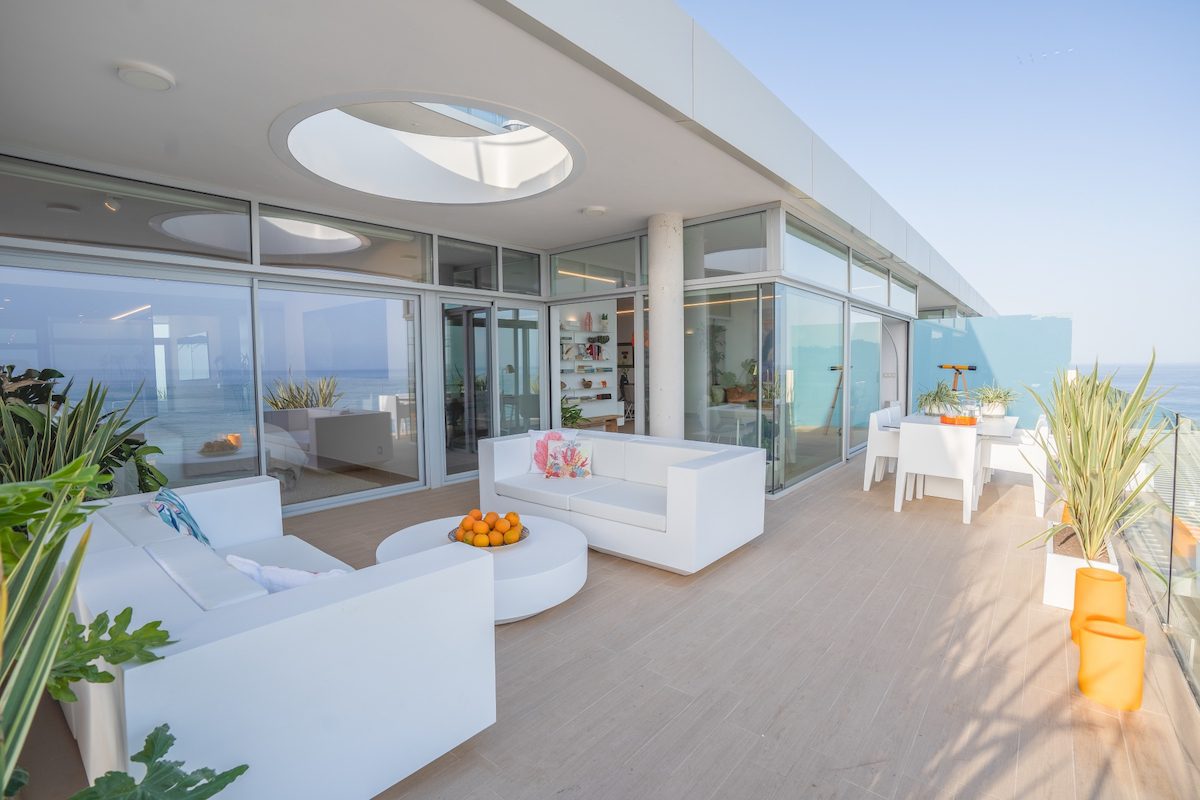 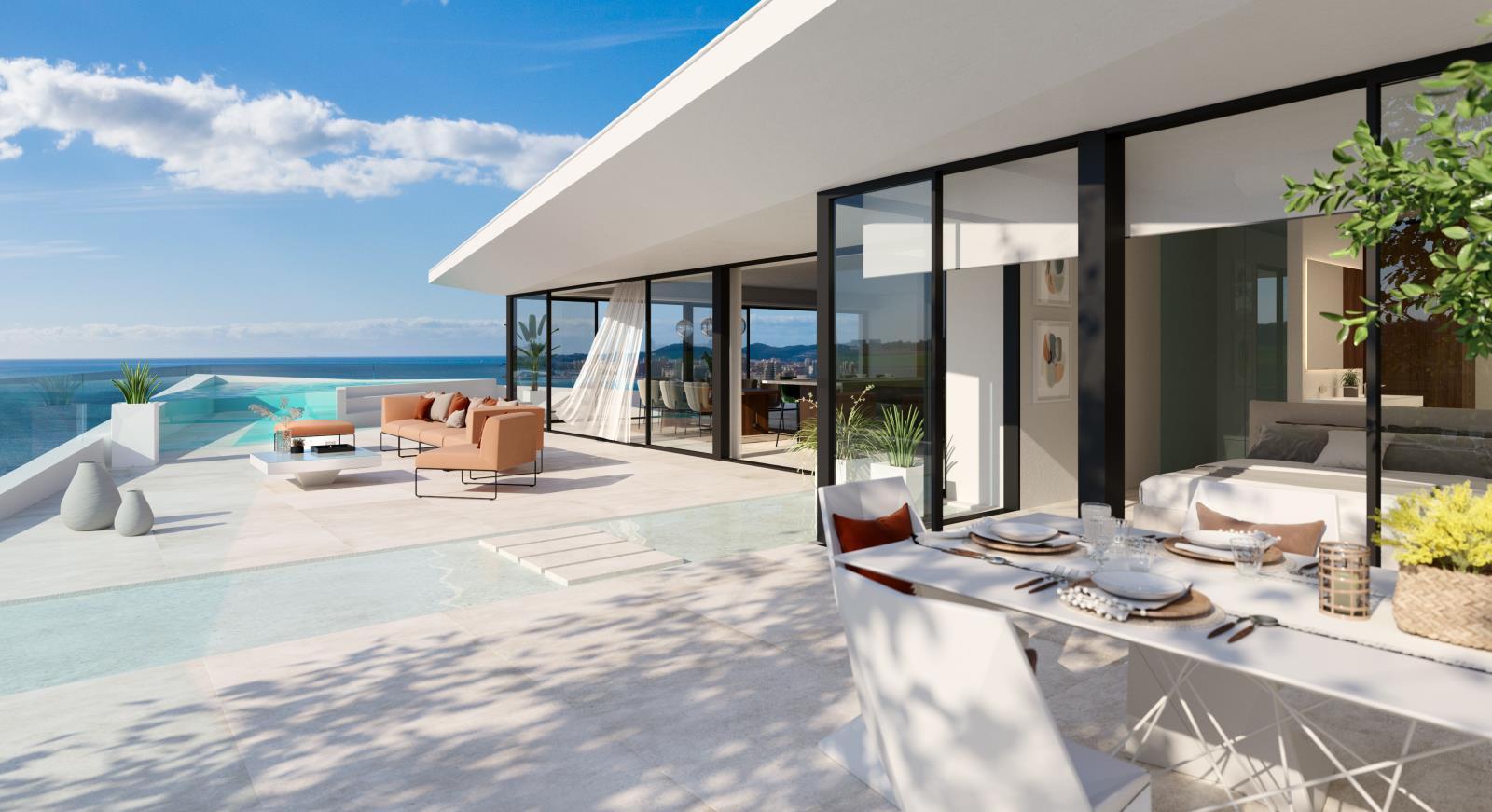 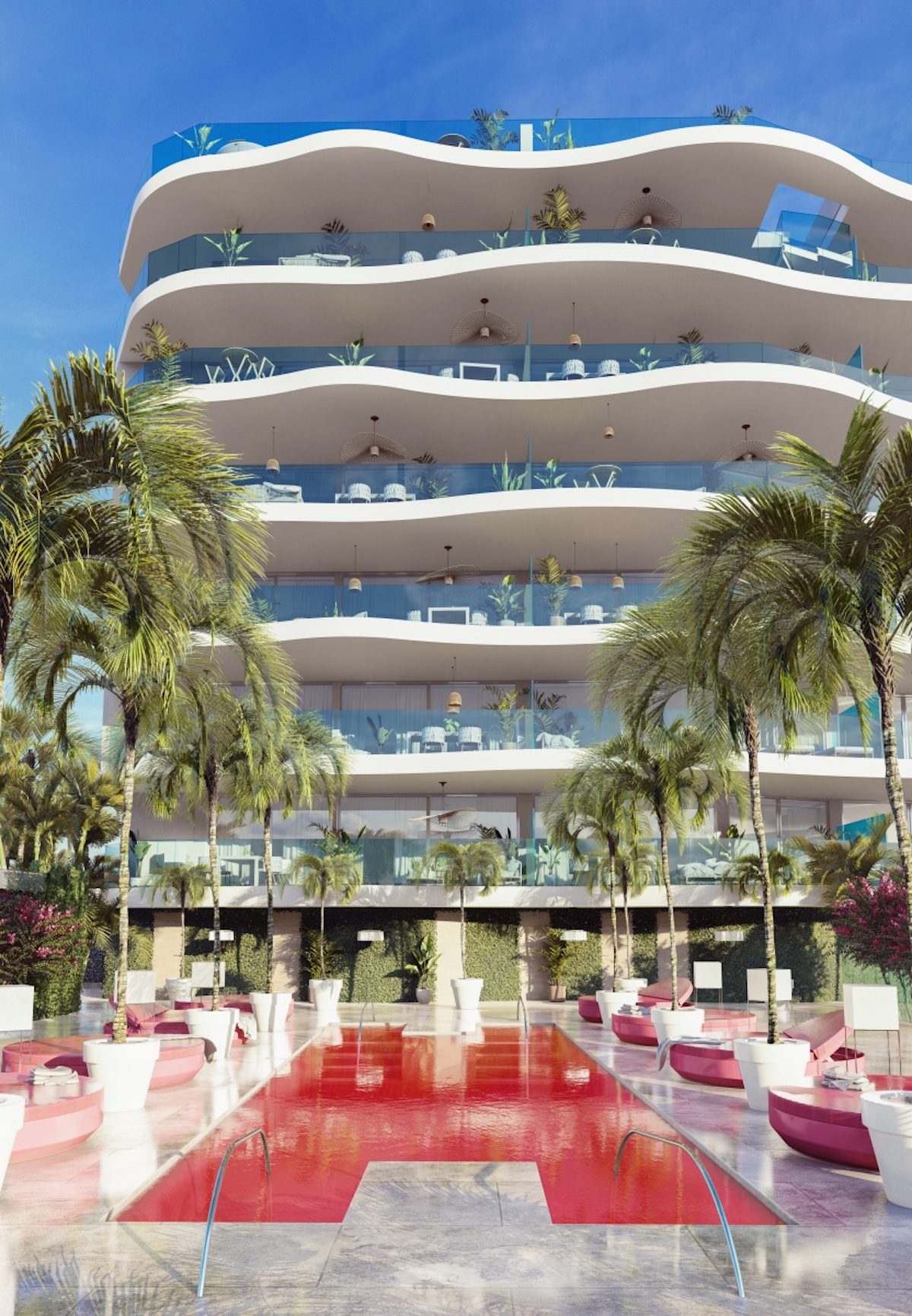 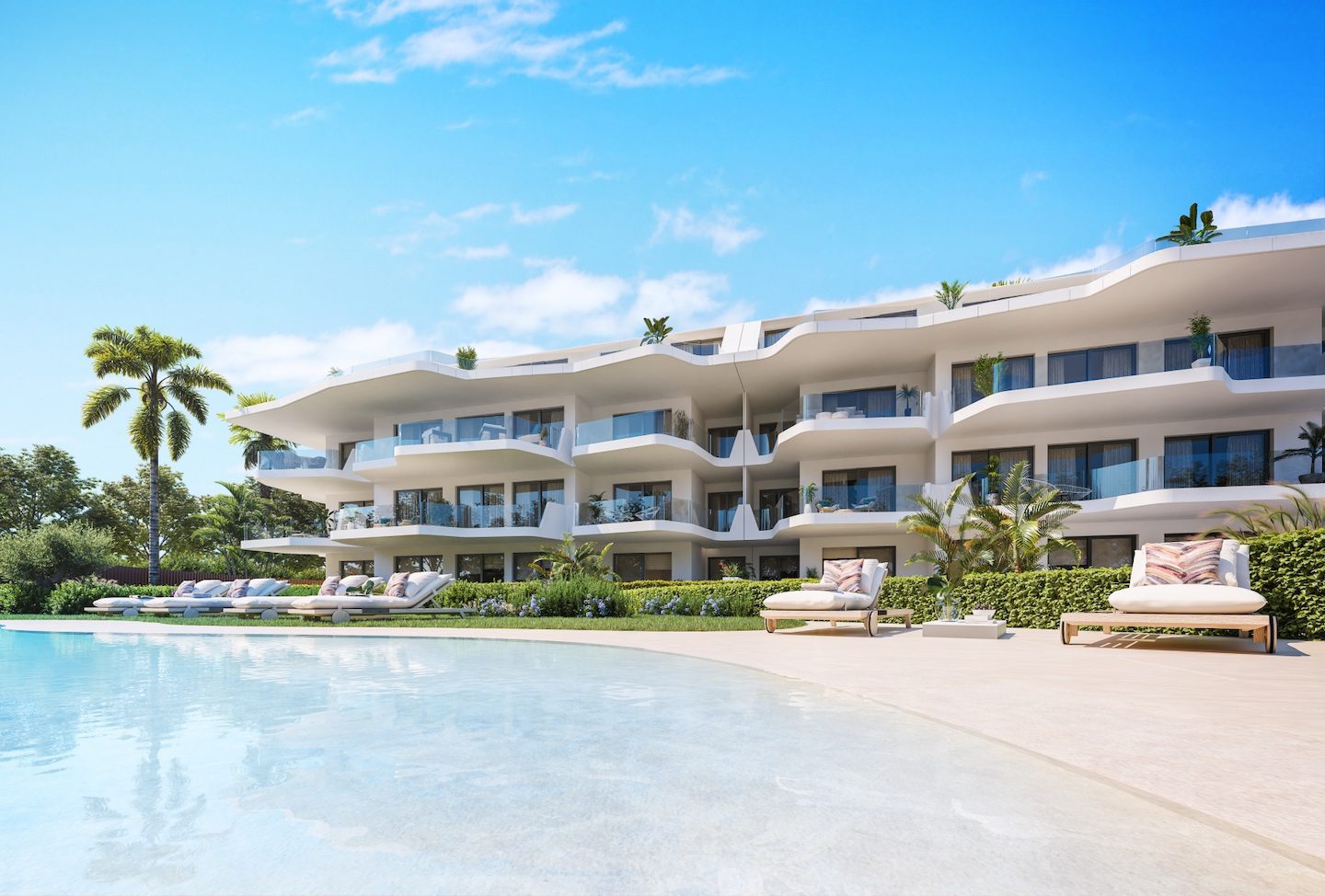 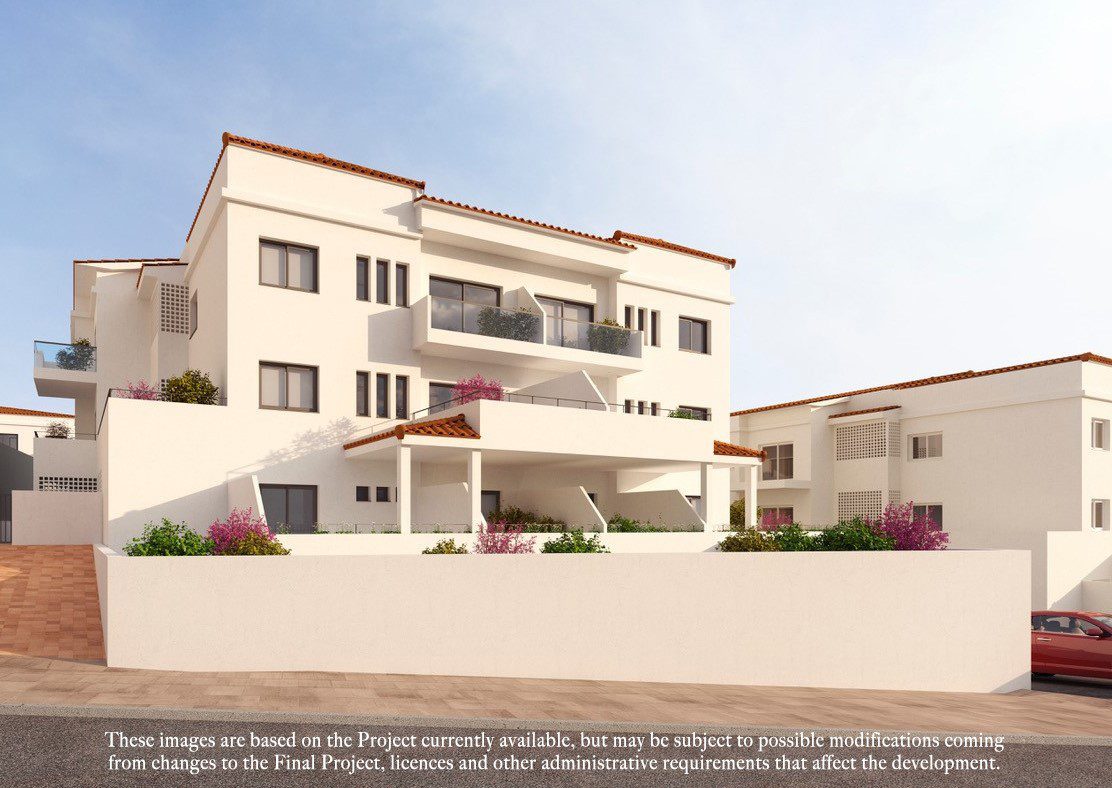