Sotogrande is a discreet, enigmatic and leafy enclave for people who demand exclusivity, privacy and high-quality facilities well away from the throngs of busier resorts. It is the largest privately owned residential development in Andalusia.

Renowned for its luxurious villas, this highly sought-after urbanisation has some of the most expensive homes in Europe. It attracted owners and visitors from all over the world, including royalty, world leaders, politicians and international artists. Its success is down to the modern, boundary-pushing architecture within luxury estates, high specification facilities and sense of privacy.

Located in the city of San Roque at the foothills of the Sierra Almenara Mountains and surrounded by cork forests, Sotogrande is just a stone’s throw away from Gibraltar and occupies 20 square kilometers of prime coastal land. There are several artificial lakes, one of which is a man-made beach with a private beach club. Other beaches include Sotogrande Port Beach, Torreguadiaro Beach, Alcaidesa Beaches and Cala Sardinia Beach.

Founded in the early 1960s by Joseph McMicking and Mercedes Zobel who wanted to create a resort similar to Palm Springs. They began by buying up coastal farms in order to develop the luxury modern mansions positioned securely in a gated community.

The resort includes five golf courses, including the world-famous Valderrama Golf Club, designed by Jaime Ortiz-Patiño and host to the 1997 Ryder Cup and the European Tour Volvo Masters. The busy and beautiful marina is home to a sailing club, shops and restaurants. There are six polo fields, two tennis clubs, paddle courts, a riding stables, yoga, kayaking, windsurfing in addition to jet skiing lessons, hoverboards, electric bikes, paddle boards, longboards, Segways and scooters are available for rent and sale. Nearby excursions include the Alcornocales Natural Park, the rock of Gibraltar and Marbella is only a 30-minute drive.

This once gated community is now open for visitors, with a few hotels built around the main estate. However, it still attracts people who prefer to live in private tranquillity. The year-round population are an international crowd made mostly of professional northern Europeans and affluent families.

Pueblo Nuevo de Guadiaro is the main area for shops and restaurants, and there is also Torreguadiaro’s bustling centre. A concierge service exists to furnish residents with anything they might need including butlers, domestic staff, personal shoppers, drivers, personal trainers and private security. The pharmacy can be found in Plaza Blanca.

The concierge service can provide assistance for those arriving by private jet or yacht. International flights will get you into Gibraltar International or Malaga Airport. Once you’ve arrived there are several private car hire firms.

Sotogrande, although aimed at the globally affluent, isn’t considered as flashy as nearby Marbella. Although house prices and amenities are highly priced, eating well is relatively inexpensive. 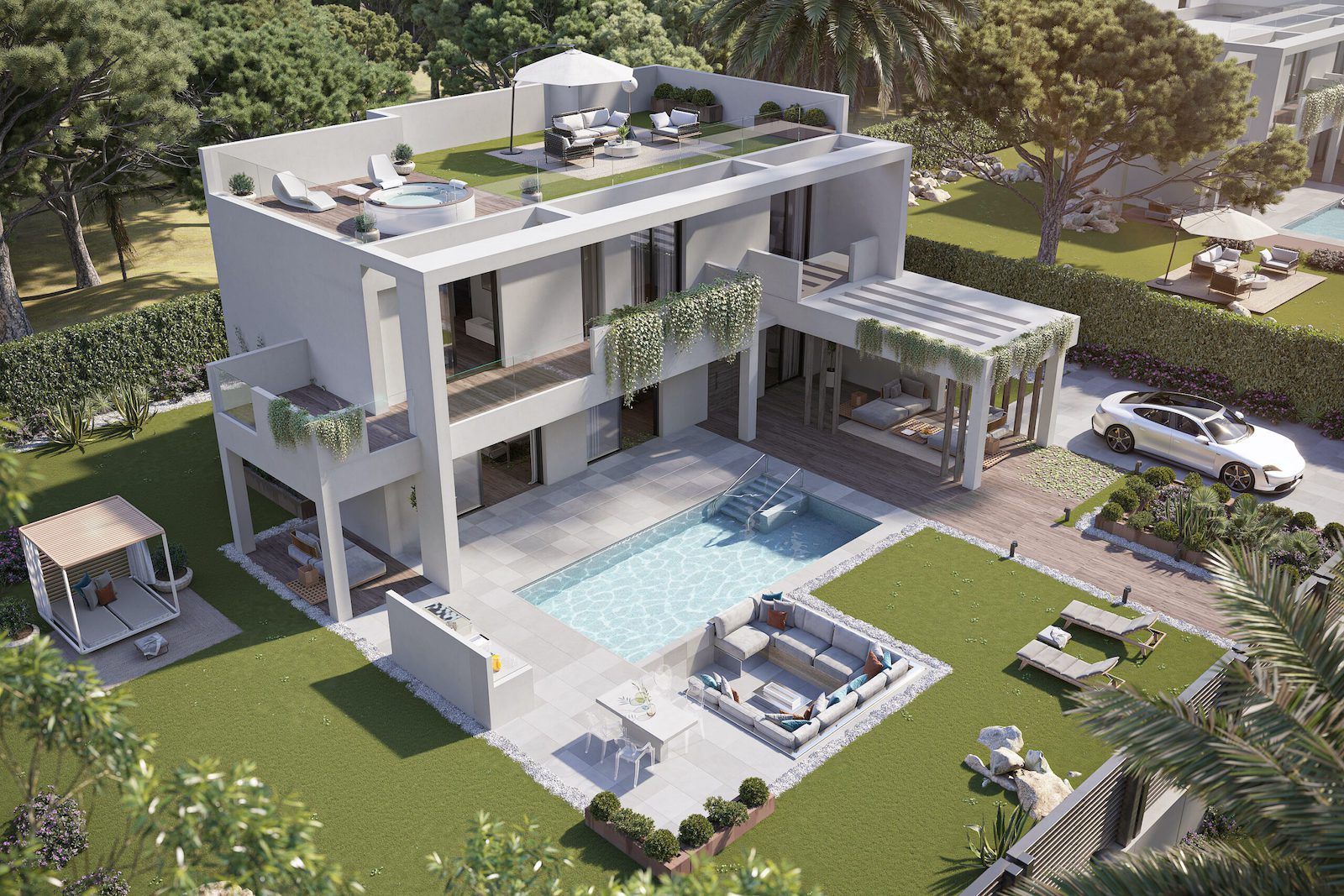 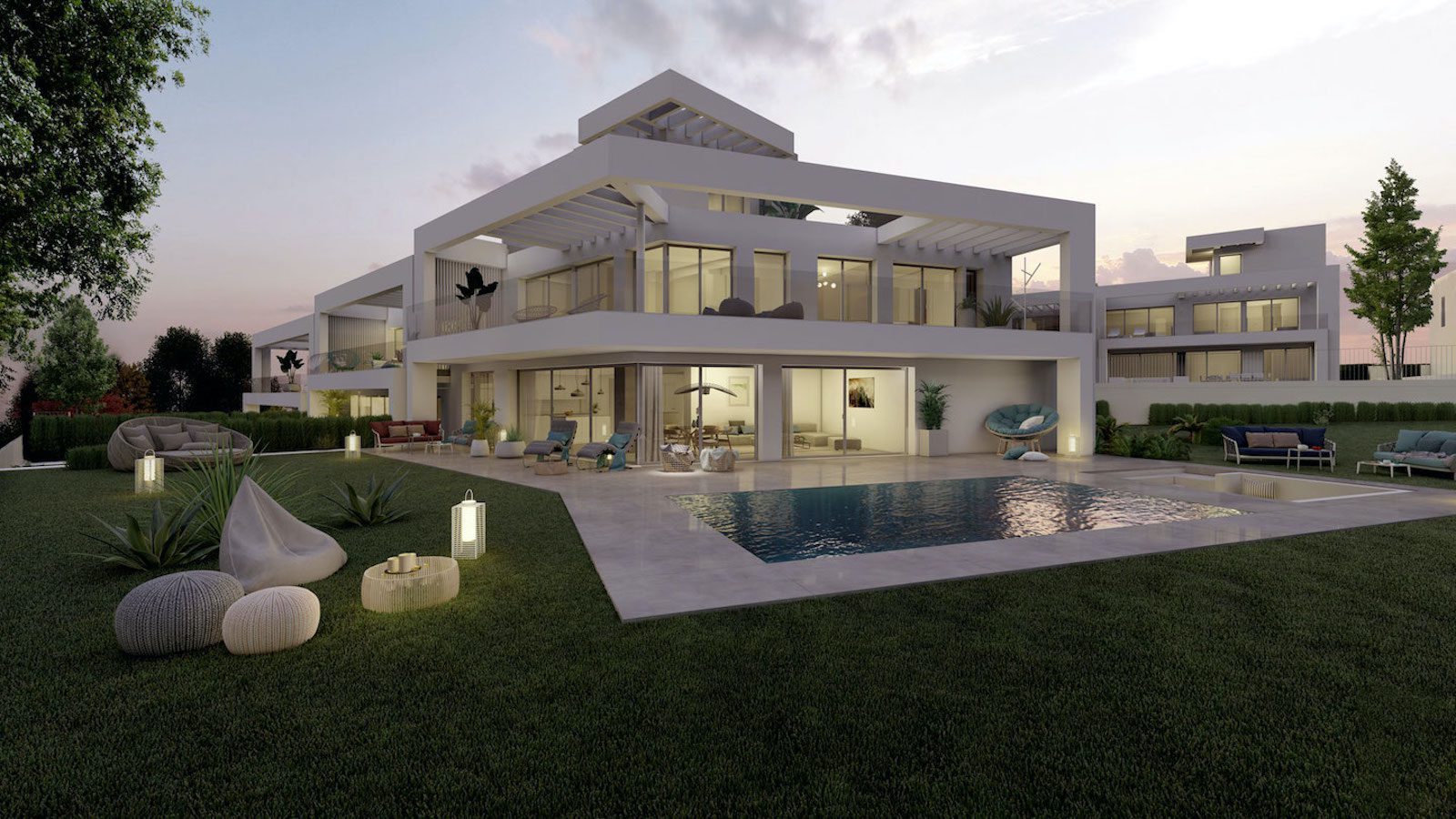 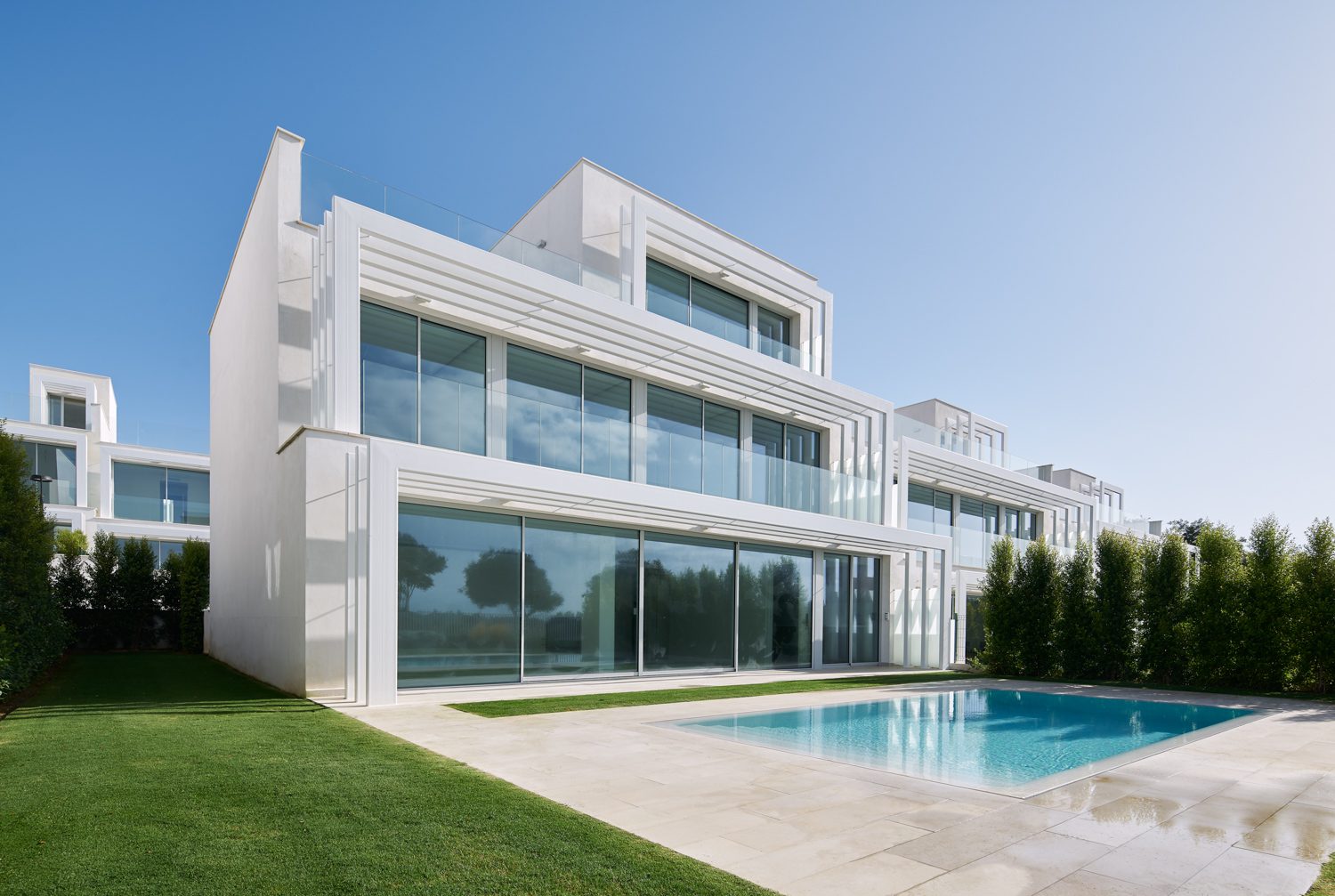