Imagine owning a highly sought-after portside luxury penthouse with panoramic views across the marina, Mediterranean and beyond. Why dream, this could be a reality!

Puerto Banús is Marbella’s most famous and glamorous port, created to rival St Tropez and ever since it has been a Mecca for the rich and famous. Today, it also boasts one of the largest luxury shopping centres in Spain.

José Banús was a property developer who built Puerto Banús to look like a traditional Andalusian village and marina. The grand opening party in 1970 had a guest list that read like an international who’s who, with the likes of film director Roman Polanski, Playboy’s Hugh Hefner and Prince Rainier and Princess Grace of Monaco in attendance.

Today, the modern 915 berth marina is home to the super yachts of the uber-wealthy. Rife with celebrities, the streets swell with luxury cars, expensive fashion boutiques and exclusive restaurants. Visitors flock to the Puerto Banús beach clubs. All day bars serve cocktails and champagne to bronzing bathers lolling on the sun loungers along the sand.

To the west of the marina is Mistral Beach with its club and chiringuito serving traditional seafood. On the Nueva Andalucia side is the Blue Flag beach of Playa de Levante (or Puerto Banús beach) which is home to Water Sports Banús and the Levante Beach Club. A short drive away is Nagüeles Beach, home to the Marbella Club Hotel, the Puente Romano Tennis Club and chef Dani García’s Michelin star restaurant.

Puerto Banús is in the centre of the Costa del Golf and enthusiasts can enjoy the Monte Paraiso, Golf La Dama de Noche, Aloha Golf Club, Las Brisas Golf and the Las Naranjas Golf Clubs nearby.

Spaniards make up about 30% of the population and the other 70% comprises British, Scandinavian, American and Arab residents.

The south side of the marina is flat and conveniently located within walking distance from the bustling shopping district. However, property on this side is scarce, and expensive, especially when offering unobstructed views over the water. You’ll find apartments in the main and occasionally luxury villas. To the north are mountainside residential areas with homes better suited to families. These are often better value for money, with prices related to security, shared facilities like tennis courts, heated pools, shops and restaurants, but also interior design features and terrace space.

Luxury boutiques selling everything from Christian Dior to Bang & Olufsen line the streets and opposite Antonio Banderas Square you’ll find an enormous El Corte Ingles department store, which incorporates the luxury hypermarket, Hipercor. There are lots of amenities catering to the international residents of this area, from Waitrose groceries to English speaking cosmetic dentists.

Malaga Airport is 60 kilometres away, it is possible to reach Puerto Banús within an hour either by taxi or bus. Driving is easy, you can take the A-7 toll road or the more picturesque N-340 coastal road. There’s an extensive bus network joining Puerto Banús to neighbouring towns and rural areas.

The closest A&E healthcare facility is the Health Centre in San Pedro De Alcántara on Calle Príncipe de Asturias. There are many private medical facilities too, including Helicopter Hospital Health, a private medical service with a helicopter, emergency vehicles and a small hospital.

The cost of living is high in Marbella, but wages can reflect this. House prices are similar to those in northern Europe, but utilities and transport costs remain low. 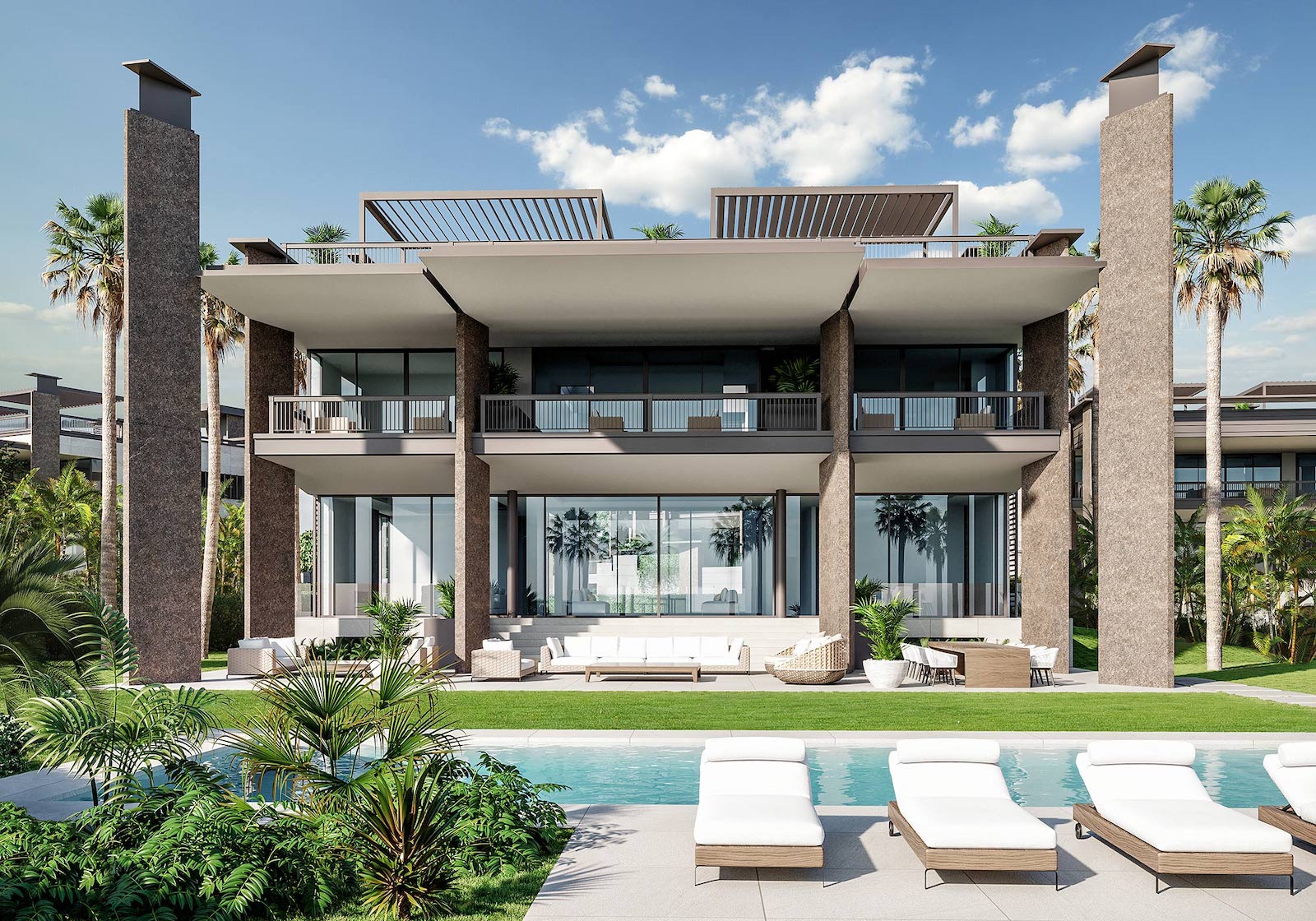 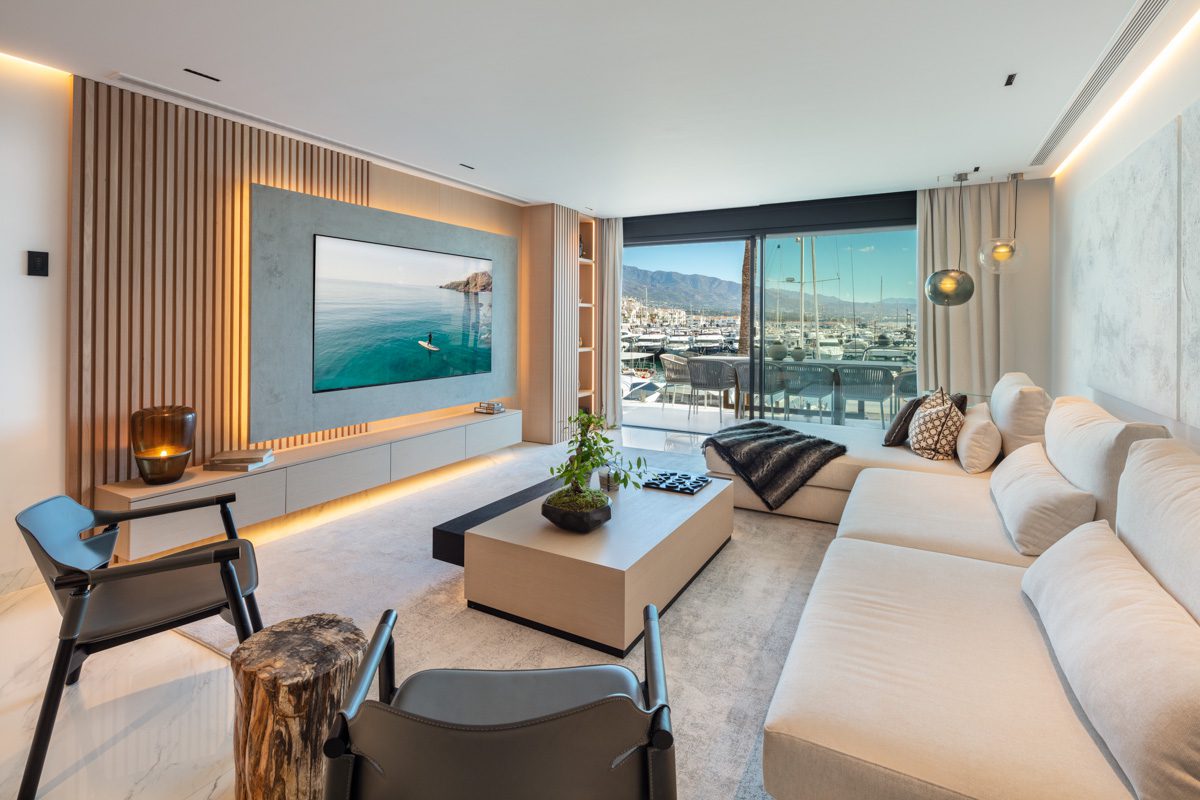 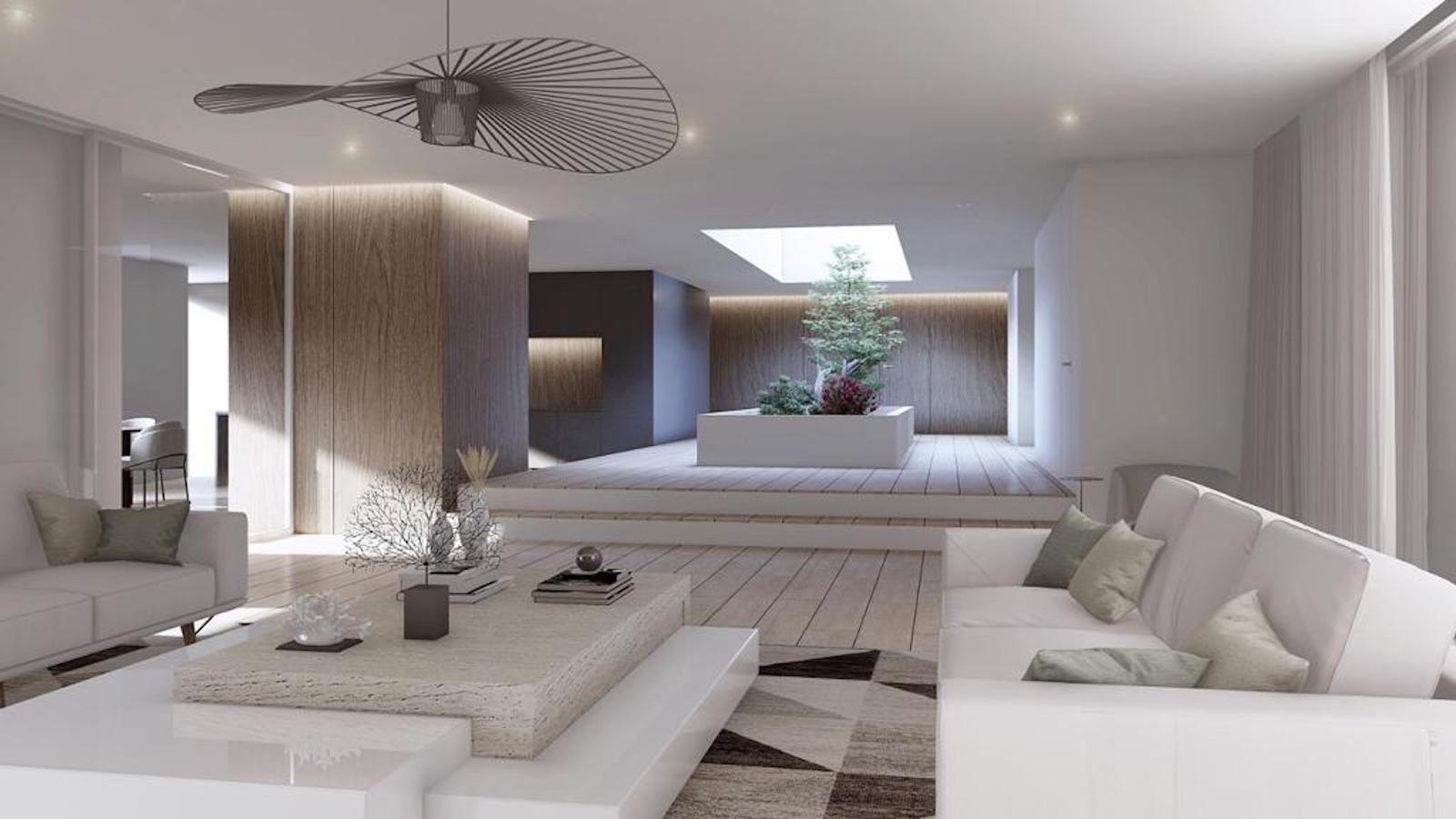 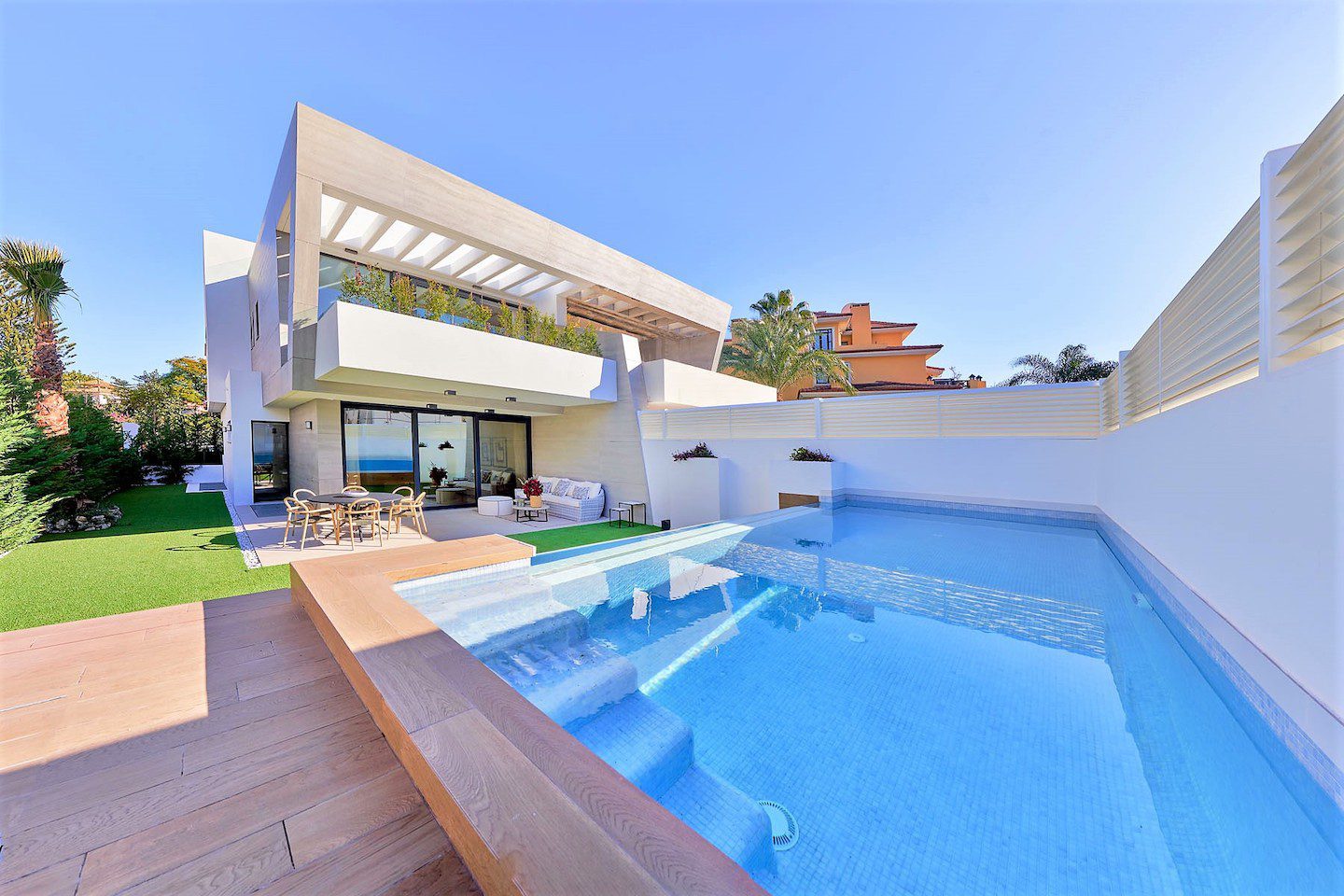 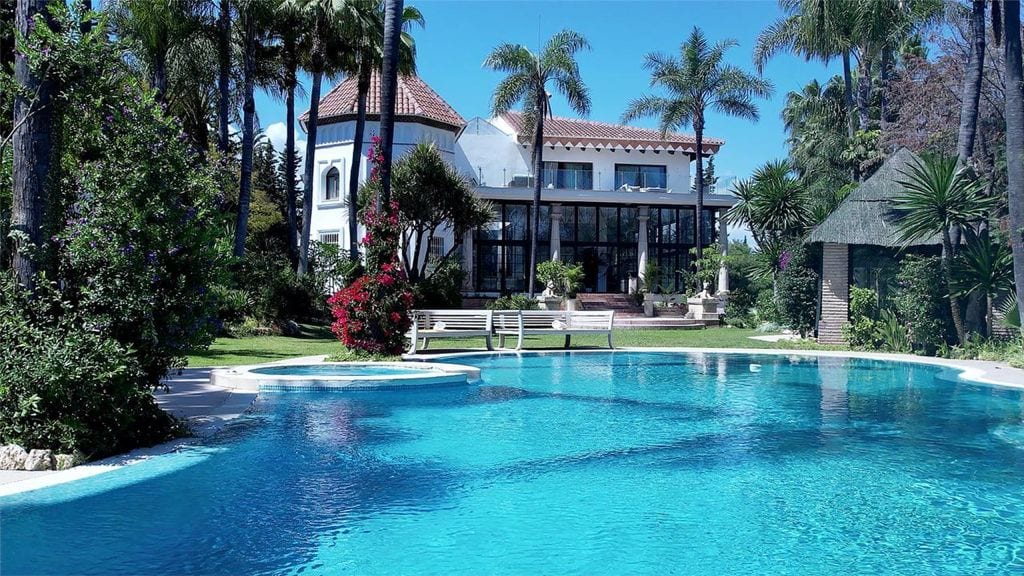